The decision to have an abortion is a significant one that is often made after careful consideration. Unfortunately, some women have their judgment clouded by myths about abortion that persist despite ample evidence to disprove them. Don’t let misinformation about pregnancy terminations impact the decisions you make. Here are the facts you need to know behind some common abortion myths. 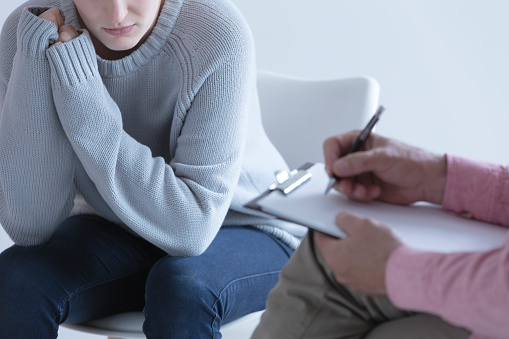 No procedure is completely without risk, but abortion is a recognized as safe for the vast majority of women. The chance of having serious complications from a pregnancy termination is less than one percent. That makes it safer than the vast majority of surgeries and giving birth. When you have an abortion, your gynecologist will consider your health history and make treatment recommendations based on your specific medical needs.

Myth: Abortions are painful for the fetus.

Myth: You can have an abortion at any point in your pregnancy.

Abortions are legal during the first and second trimesters of pregnancy. Access to later procedures can be banned by states as long as they allow abortions when the mother’s life is at risk. Women have a limited time in which they can decide to have an abortion, so access to reliable information and healthcare is important.

At Washington Surgi-Clinic, we offer first and second trimester abortions in Washington, D.C., as well as access to gynecology services, birth control, and STD testing. If you are dealing with an unwanted pregnancy and need more information about abortion, call us today at (202) 659-9403.

The office is closed on Sundays and on major federal holidays.